View source
watch 01:40
The Sandman Will Keep You Awake - The Loop
Do you like this video?
Play Sound

Uncle Lao is a main character in Homescapes and Austin's first known uncle. He owns an antique shop and is keen on trading antiques with Austin and William, not to mention that he also enjoys playing chess with William.

He frequently comes over to do business with the Barrows, since they frequently have things they want to get rid of during renovation. He also periodically brings gifts. 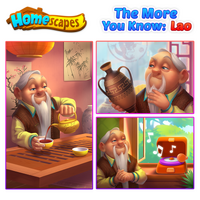 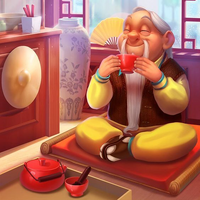 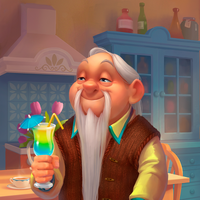 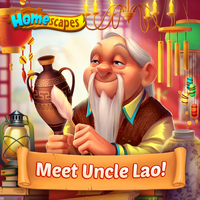